While the West imposes tough economic sanctions on Russia, France and Europe pay the price of submission to the United States. The days ahead will be tough for the French.

On November 18, 2022, the power grid RTE announced: If the winter is severe, there is a risk of blackouts as early as January 2023. Thomas Veyrenc, executive director of RTE’s strategy, forecasting and valuation division, will moderate that these will be temporary and programmed.
Energy Regulatory Commission Chairman Emmanuel Wargon confirms that “we need to be vigilant in January, especially if temperatures are too cold.” In principle, there are no blackouts, or massive blackouts like in 1978, but load shedding, or targeted reductions, at certain times of the day and in certain areas. Hospitals and prisons are unaffected. I understand why. The French soon Ecowatt website and applications.

How did you get to this? The first reason is the civil war in Ukraine, which has caused gas prices to skyrocket.Even if France is not the largest consumer of Russian gas (about 20%), several European countries rely on Gazprom, It can be 50, 60 or 80%, as in Germany.
However, some of the electricity sold from Germany comes from gas power plants. Hence the distribution of electricity throughout Europe. And a return to coal, like the Moselle Forbach with its Emile-Uche power plant.
The embargo the West has imposed on gas and oil from Russia has mechanically had another effect, exploding the price of energy at a very alarming rate. To the point of endangering the European economy. This is the boomerang effect of ridiculous decisions by the US that NATO countries blindly followed. And as a bonus, Nord Stream II Sabotage When the gas pipeline opens on September 27, 2022, it will deprive European countries of gas for years to come.

Another reason for the power shortage in France is the aging nuclear power plants.
“In France, electricity accounted for 24.5% of final energy in 2021. As in 2020, nuclear power plants provided 69% of electricity and covered 17% of final energy in 2021.” I wrote. 2022 State of the Nuclear Industry Report.
A year ago, a routine inspection at the Vienne nuclear power plant detected corrosion problems in pipes that could pose a safety issue. The factory was closed. However, the next day, the same problem occurred in the other he two factories. Then he said 3, 4, 5… Now there are 12 plants that are closed for the same corrosion reasons. In addition to regular maintenance work, half of the 56 reactors are currently shut down.
The situation is dramatic for Europe and, by extension, France. Medev Boss, Geoffroy Roux de Bejoux He said he was very concerned, fearing “the risk of large-scale bankruptcies linked to the energy crisis.”

All Good for America

The United States, which bears heavy responsibility for the decision to impose sanctions on Russia, has all to gain from our misfortune. First of all, America, Far Away, will not run any great danger from the missiles thrown at each other by Russia and Ukraine since February 24, 2022. But above all, they are shamefully rich by selling liquefied natural gas at exorbitant prices.
France has become the world’s largest buyer of US LNG. This was recently condemned by Economy Minister Bruno Le Maire. We cannot accept that our American partner sells his LNG for four times the price he sells to manufacturers. ”
The result of these insane LNG prices is to exacerbate the economic crisis in Europe, pushing up the prices of raw materials, food and inflation… If a cold snap hits this winter, business will be on the line. There is a great risk of being closed to Others, from small village bakers who can no longer afford the electricity bills for their bread ovens, to large metallurgical plants that consume large amounts of electricity… households can no longer heat themselves or eat properly. increase. The reaction of the French people would be terrible for its leader.
It is time for Europe, and France in particular, to understand that it must cut itself off from the influence of the United States, which is waging a permanent economic war against the whole planet and for its sole interests.
Ignoring it is the worst ignorance problem. Or criminal hypocrisy.

https://frenchdailynews.com/politics/5754-will-france-be-lit-by-candlelight Will France be lit by candlelight? 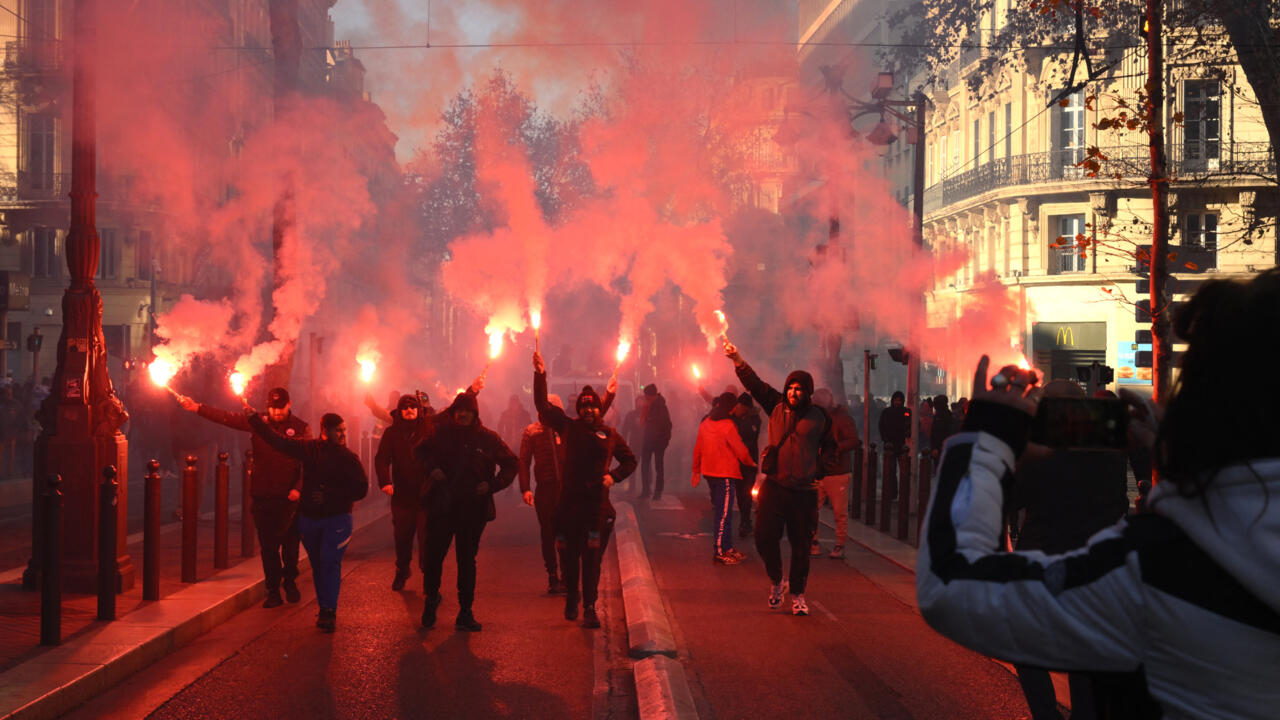 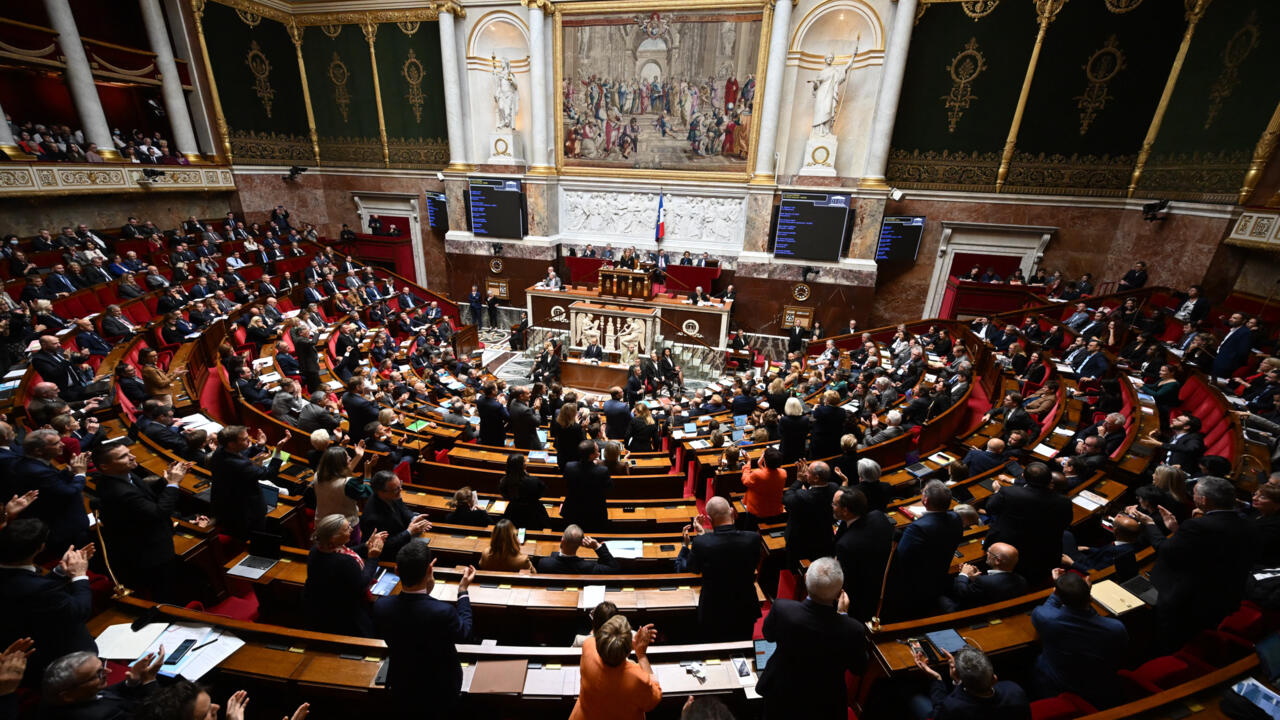